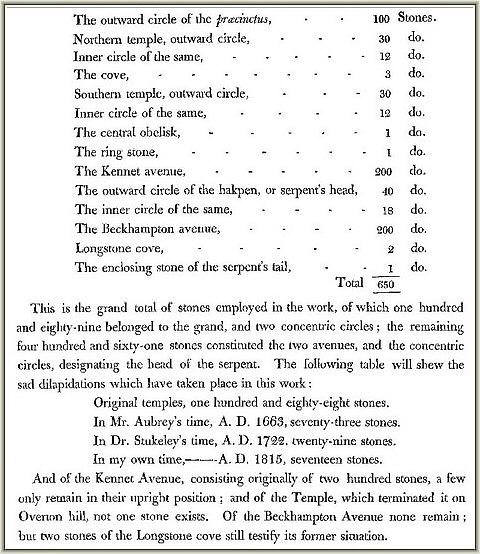 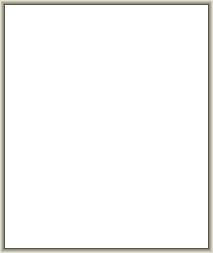 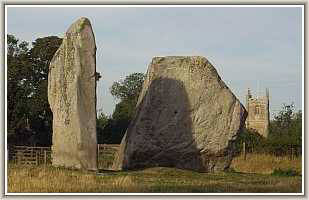 View of an uneasy partnership 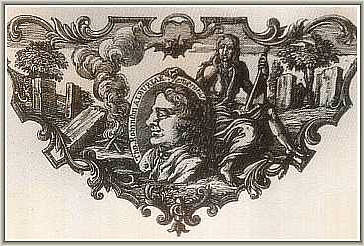 Stukeley felt sufficient disgust at the destruction of the stones
to parody Tom Robinson by christening him
"The Herostratus of Avebury" and producing this sketch..

Even now when one looks at the walls and buildings of the modern village it is hard not to feel some resentment when realising that parts of them were once components of something far more
magnificent and so much diminished as a result. Situated within the Southern Inner Circle of the the henge is Avebury Chapel......Built during the 17th Century it is interesting to note that the religious superstitions of the medieval period must have dissipated considerably as the builders felt no qualms about using demolished megaliths in its construction.

A concrete plinth marks the location of a destroyed stone

Although efforts to safeguard the monument started to be made in the 1870s it didn't become totally protected until Alexander Keiller became the owner of the site in the 1930s. 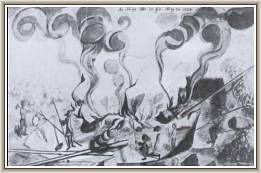 Stones were broken up by heating with a fire and pouring water over them. Stukeley made a
drawing of one such event.

And this stupendous fabric, which for some thousands of years,
had brav'd the continual assaults of weather, and by the nature
of it, when left to itself, like the pyramids of Egypt, would have
lasted as long as the globe, hath fallen a sacrifice to the wretched
ignorance and avarice of a little village unluckily plac'd within it.

William Stukeley produced a detailed plan of the henge on which he gives details showing the destruction dates of individual stones.
This is a fascinating document to any serious student of Avebury's history.
It is divided it into 6 overlapping images. Each image is about 300k so some patience is required on a slow connection.

WILLIAM STUKELEY'S
1724 PLAN OF THE HENGE 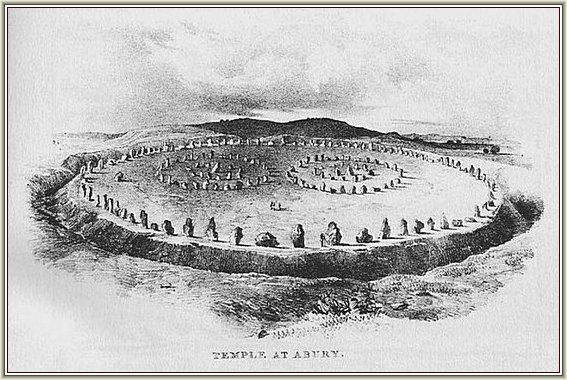 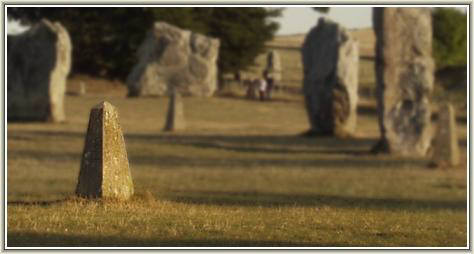 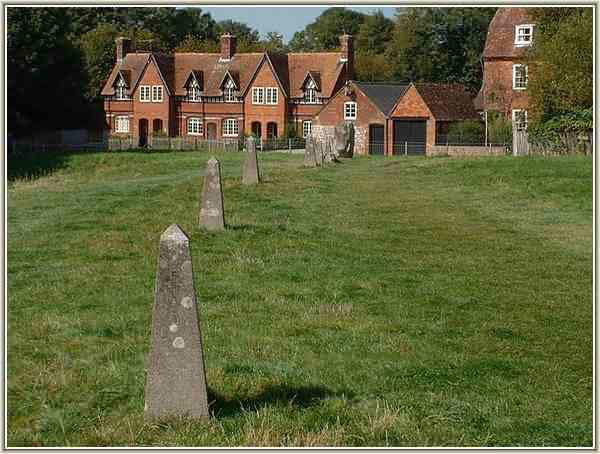 Richard Colt Hoare's assessment of the surviving stones in 1815 reveals that the destruction continued unabated after William Stukeley had completed his survey.

It wasn't only the stones of the henge, avenues and Sanctuary that fell victim to the desires of the local inhabitants. The demise of other megaliths in the area are mentioned by Stukeley in his book. An example of a substantial feature which has now vanished is mentioned in the extract shown below....It seems likely that many others have disappeared which weren't brought to the attention of Stukeley and a true picture of what once existed in the Avebury area will never be recovered with any certainty.

from William Stukeley's "Abury - a Temple of the British Druids" ( Chapter 3.page 15.) 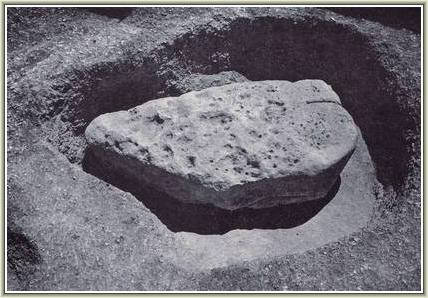 Stone no.4 of the Henge as it was found in its medieval burial pit 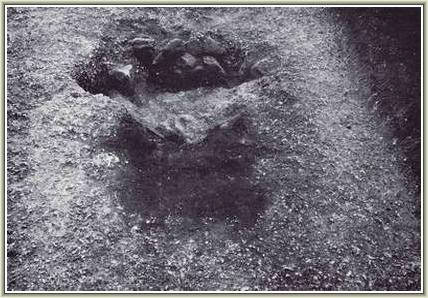 The burning pit where stone no.17 of the Henge was destroyed

To-day we treasure our heritage, especially in the British Isles where we are blessed with such an abundance of historical sites which reveal the life-styles and achievements of our ancestors. Anything that threatens them in any way is usually resisted with great force as we now are much more enlightened and appreciative of our past. Sadly no such sentiments  prevailed at Avebury until relatively recent years and over several centuries the megaliths were subjected to considerable abuse. The first decimation of the monuments is believed to have begun during the medieval period when stone burying commenced. This has long been interpreted as an attempt by religious zealots to eradicate the stones from the landscape though this is now often disputed as the burying seems to have continued through the following centuries when land clearance may have been a more likely motive. The burying of these stones, however, was to prove quite benign compared to the fate that many others were to suffer later.

The real brutal assault on the fabric of Avebury appears to have begun in the late 17th Century when the local inhabitants found ways of breaking up the stones so they could be used as building material. Now it seems almost impossible to believe that anyone could have such scant regard for such an incredible symbol of man's achievement especially when such an abundance of unused stones still lay scattered around the surrounding downland. William Stukeley, who had to witness much of this destruction, knew many of the culprits, the most infamous of all being Tom Robinson a housing speculator. It is Stukeley's chronicles and illustrations that are so valuable to-day in giving us an accurate record of what he found at Avebury. One can only imagine the depths of despair he must have felt at seeing the objects of his study being destroyed.

Adjoining the henge the two stone avenues were decimated to the point that the one leading to Beckhampton has vanished almost completely. Stukeley's records were seen as the only good evidence of its presence until recent excavations confirmed its existence. On Overton Hill the Sanctuary was to also totally disappear;  its site not rediscovered until 1930.